Blockchain: the revolution we're not ready for

It would change the world.

This is precisely the promise of blockchains.

Cryptocurrencies, which are built on blockchains, are all over the press these days, mostly because of the high prices, volatility, and sensational narratives surrounding debacles like Mt. Gox and The Silk Road.

But there’s something much bigger going on than just digital currencies.

While the mainstream media has been busy speculating about prices and black market intrigues, they’ve missed the fact that beneath it all, cryptographers had quietly invented an entirely new set of technological primitives.

Blockchains (and the consensus protocols that support them) were invented as a result of cyberpunks trying to solve a bold problem: how to create digital, untraceable money. By combining cryptography, game theory, economics, and computer science, they managed to create an entirely new set of tools for building decentralized systems.

But what they created will change much more than just how we exchange money. It’s going to change the entire world. And hardly anyone seems to notice.

Edward Witten, the famous physicist, once said of string theory that it was a part of 21st century physics that fell by chance into the 20th century. In other words, the physics community was not ready for string theory.

Blockchain is a 22nd century technology that fell by chance into the early 21st century.

It’s painfully obvious that we’re not ready for it.

What is a blockchain?

At its core, a blockchain is a surprisingly simple and elegant data structure. It’s basically just a linked list with one important augmentation—each block contains a cryptographic hash of the previous block. This creates an effectively unalterable chain of blocks and their fingerprints, stretching back to the original block.

If everyone in your system replicates this linked list (and verifies its legitimacy by repeating the cryptographic hash functions), it will implement a slow and somewhat crude distributed database that’s resistant to tampering.

And that’s a blockchain. Doesn’t sound that amazing, does it?

Of course, to actually build a functional protocol, you need a lot more than that—you’ll need authentication (public/private key cryptography), a consensus mechanism (Nakamoto consensus via proof-of-work or various kinds of proof-of-stake), space and time optimizations (Merkle trees and Merkle proofs), and a bunch of fancy peer-to-peer networking stuff. But that’s a subject for another, more technical blog post.

The point is this: blockchains are a genuinely new tool for organizing complex systems. And we are only beginning to understand how to integrate them into the real world.

The promise of blockchains

If everyone works off the same blockchain, and everyone openly shares what the current state of the blockchain is, and it’s computationally intractable to tamper with it, and everyone agrees on rules of how new data is committed… then suddenly everything changes.

Suddenly you can build completely decentralized systems that require no trust among participants. So long as enough actors in the system follow the rules of the protocol (in the most primitive case, at least 50% of them are good), then you can imbue the system with provable security guarantees. Conspiracies or bad actors can’t censor or vandalize the system.

You can even engineer the right incentives straight into the protocol, and then have every actor in the system enforce them.

By creating the right system with the right guarantees, you can fix bad incentives. You can eliminate corrupt middle-men and rent-seekers. You can create whole new societies that can coordinate better, more transparently, and more efficiently than ever before considered possible.

It’s really hard for most people to grasp the significance of this.

I’ll put it this way: if John Locke knew about blockchains, it undoubtedly would’ve compelled him to write a third treatise on government. It would’ve been a revolutionary idea in how to coordinate a society.

The future of the future

Most people I know right now in Silicon Valley are focused on deep learning and AI as the most promising technological revolution. And I share their enthusiasm! Deep learning is going to upend industries and give us new capabilities that we only imagined in high science fiction.

But blockchain—blockchain is going to upend entire societies. It’s going to enable new kinds of governance systems that were before only the daydreams of utopians and philosophers.

And yet, when you look at the cryptocurrency world right now, you’re not necessarily going to recognize that.

Most of what’s going on right now falls into two categories.

The first are the crypto-anarchists and hackers who are building low-level protocols. They’re racing to build what will become the decentralized TCP/IP stack for future builders.

The second category are the profiteers who trying to make a quick buck off the unaware and the optimistic.

Unfortunately, this second category is getting most of the attention.

The tower of Blockchain 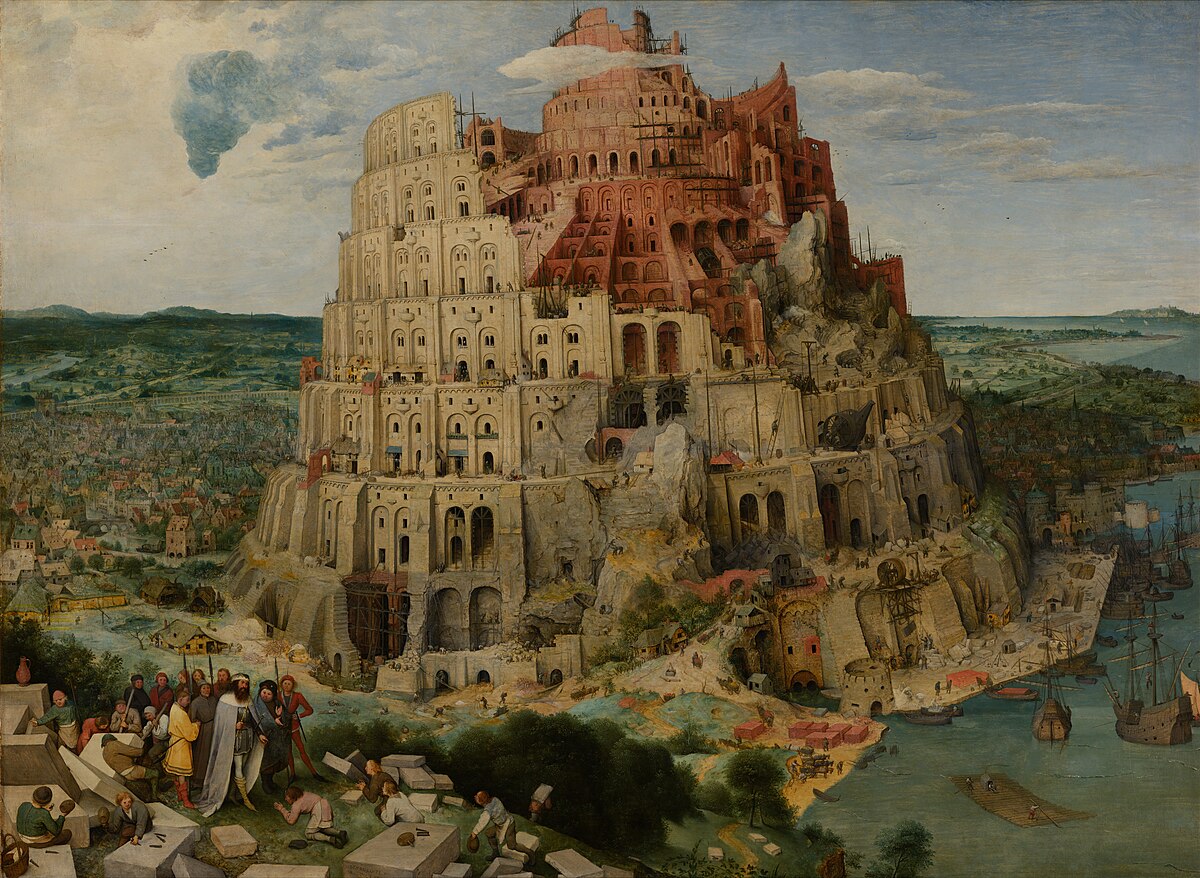 Imagine stumbling across the world wide web in 1995, browsing through dinky fan sites catering to eccentrics, and thinking: “Hah. Wow. This weird little ecosystem is going to be really important someday.”

That was blockchain a few years ago. In other words, blockchain has safely crossed the Angelfire chasm.

Now that it has proven its first glimmer of usefulness, the next act is inevitable.

You may have heard about the ICO mania, or the recent rallies of the prices of Bitcoin and Ethereum. The wise and the wily have taken notice and have realized blockchain’s tremendous potential. And they’ve already made and lost fortunes speculating on the potential future of cryptocurrencies.

It’s unfortunate that right now, blockchain-as-speculation is dominating most people’s attention. The signal is getting drowned in the noise.

But that’s to be expected. We’ve seen this before.

When people first realized the extraordinary potential of the internet, tons of money was pumped into random dot coms. Anticipating mass adoption and astronomical value creation, speculation fed speculation, until the frenzy finally crashed in 2001.

What’s going on right now is comparable. There will eventually be a comedown.

But when the dust is cleared, like after the dot com crash, those who were serious—the Microsofts, the Amazons, the Googles—will have to come in and do the graceless work of building the future.

There’s much work to do.

I recently left my job at Airbnb. I was working on payments fraud for a little over a year. It was fascinating and impactful work—Airbnb is an awesome company—and I left on good terms. But the more I’ve been learning about crypto and blockchains, the more I’m convinced that this stuff is going to change the world.

And that’s why I’m going to be working on the blockchain. (And probably keep blogging about it!)

For now, thanks for reading.

And if you’re a developer wondering how you can get involved and help build this future, check out this link and start getting your hands dirty. 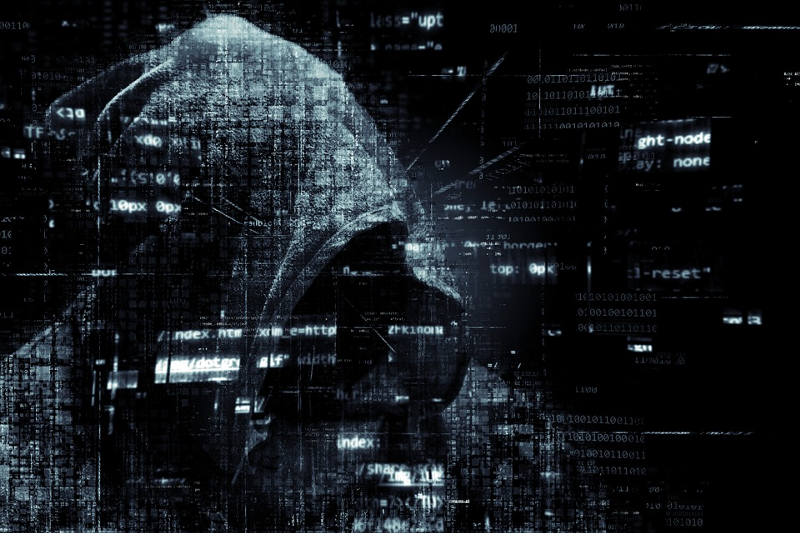 Yesterday, a hacker pulled off the second biggest heist in the history of digital currencies. Around 12:00 PST, an unknown attacker exploited a critical flaw in the Parity multi-signature wallet on the Ethereum network, draining three massive wallets of over $31,000,000 worth of Ether in a matter of minutes. Given a couple more hours, the hacker could’ve made off with over $180,000,000 from vulnerable wallets. But someone stopped them. Having...
read more 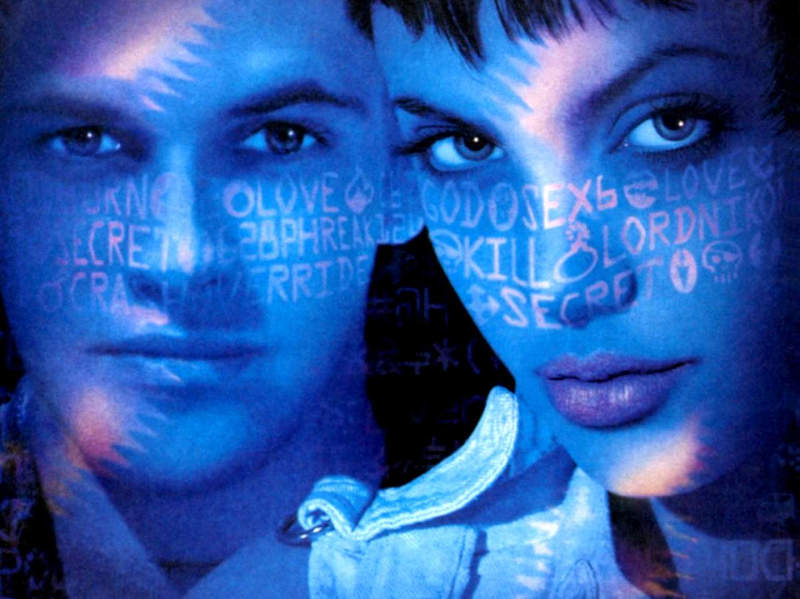 I have no self-control. Luckily, I know this about myself. This allows me to consciously engineer my life so that despite having the emotional maturity of a heroin-addicted lab rat, I’m occasionally able to get things done. Mm, a waste of time! I waste a lot of time on Reddit. If I want to procrastinate on something, I’ll often open a new tab and dive down a Reddit-hole. But sometimes...
read more

personal, programming
Apr 2017
prev
Popular
/DeFi in Eth2: Cities, suburbs, and farms /What explains the rise of AMMs? /Why Decentralization Isn't as Important as You Think /Flash Loans: Why Flash Attacks will be the New Normal /The Life and Death of Plasma /Launching the Introduction to Cryptocurrency /Another decade /How DeFi cannibalizes PoS security /Ethereum is now unforkable, thanks to DeFi /So you want to build a crypto startup? /Blockchain fees are broken. Here are 3 proposals to fix them. /Crypto is financial unbundling /3 Moments in History that Explain the ICO Bubble /Why Crypto Needs Institutions /Why isn't Bitcoin banned everywhere? /The Hard Thing About Learning Hard Things /Blockchains should not be democracies /Stablecoins: designing a price-stable cryptocurrency /The authoritative guide to blockchain development /Why Bitcoin is not trustless /We already know blockchain's killer apps /A hacker stole $31M of Ether—how it happened and what it means for Ethereum /The Time I Had to Crack My Own Reddit Password /How Not to Bomb Your Offer Negotiation /Ten Rules for Negotiating a Job Offer /How to Break Into the Tech Industry—a Guide to Job Hunting and Tech Interviews /Farewell, App Academy. Hello, Airbnb. (Part I) /Cracking the Coding Bootcamp - The Definitive Guide /Why I've Decided to Devote my Career to Earning-to-Give
Years
/2020 /2019 /2018 /2017 /2016 /2015 /2014 /2013 /2012 /2011
Main
/home /about /book /talks /course
Topics
/blockchain /effective altruism /personal /poker /programming /tech careers
Follow