Launching the Introduction to Cryptocurrency

Today I’m launching Introduction to Cryptocurrency, an online course teaching the basics of programming cryptocurrencies. The first two modules are already released, and the remainder of the course will be coming out over the next few months. 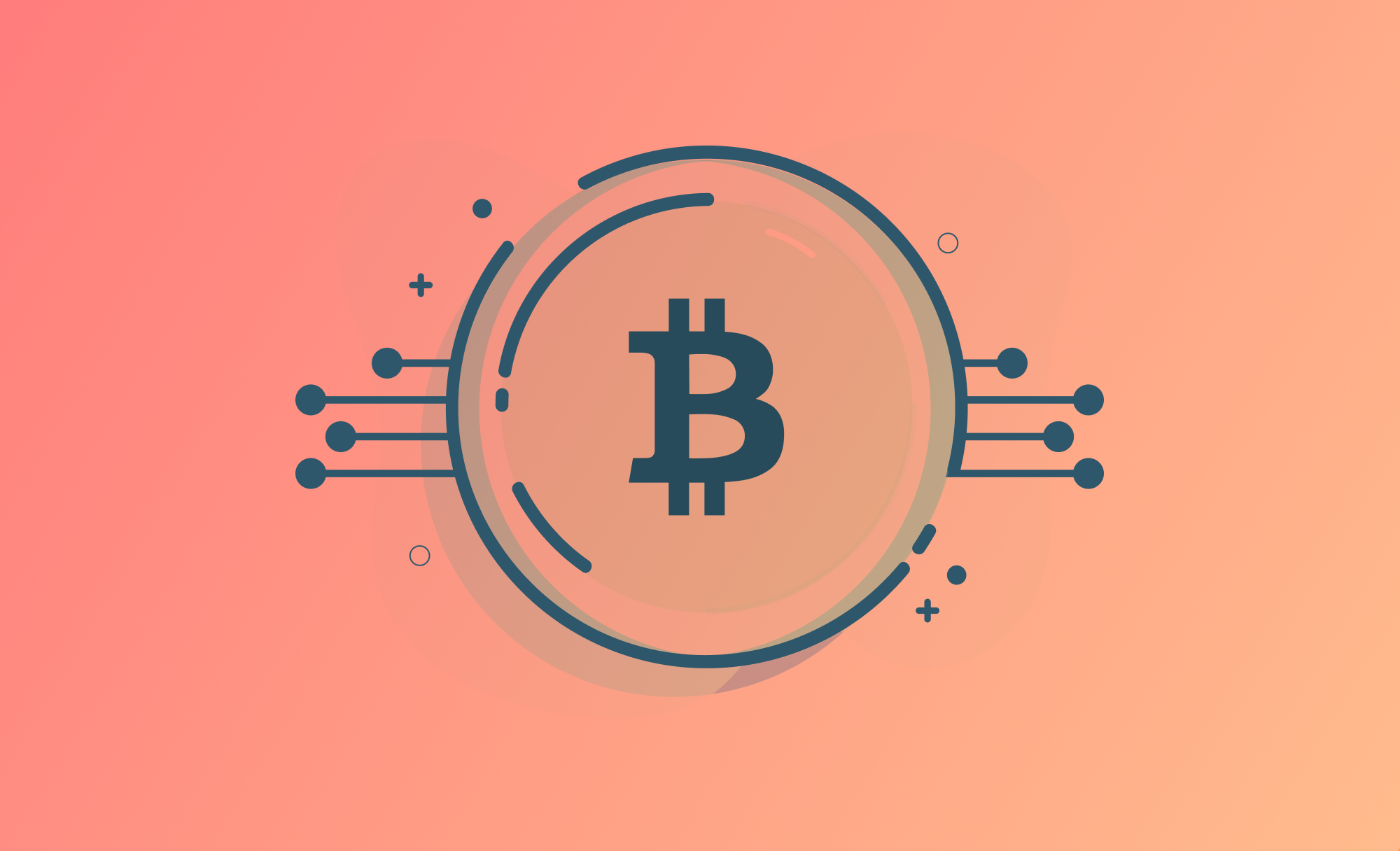 Introduction to Cryptocurrency is a multidisciplinary exploration of cryptocurrencies from the ground up, spanning computer science, history, cryptography, and economics.

The course has nine modules in total:

I decided to make this Introduction to Cryptocurrency completely free, and I want to explain why.

When I first got into crypto, I had no idea where to start. There were no good educational resources—most textbooks and documentation were out of date, those that existed were poorly explained, and no one had laid out a clear path to learning this stuff. All of the important ideas were strewn across blog posts, articles, and Twitter conversations.

Eventually, I was able to get myself up to speed. But even today, there still are no good resources I’d confidently point a beginner towards. In my frustration, I decided a while back to write a short guide to blockchain development. To my chagrin, that post blew up and became the entrance point for many developers into the blockchain space. And it wasn’t even that good! It made me realize how hungry people are for a clear curriculum for understanding crypto.

I’m a teacher at heart. So I decided to make the course I would’ve wanted to take when I first started.

If you are in the same place I was, then this course is for you. There is so much innovation left to wring out of blockchains, and it’s the next generation of developers who’ll have to pick up that mantle. I’m hoping that’s you.

The course is primarily designed for programmers. But even if you’re not a programmer, you should get some value out of it. I encourage you to check it out—at worst, you’ll come away with a deeper appreciation for what makes cryptocurrencies so captivating and disruptive. 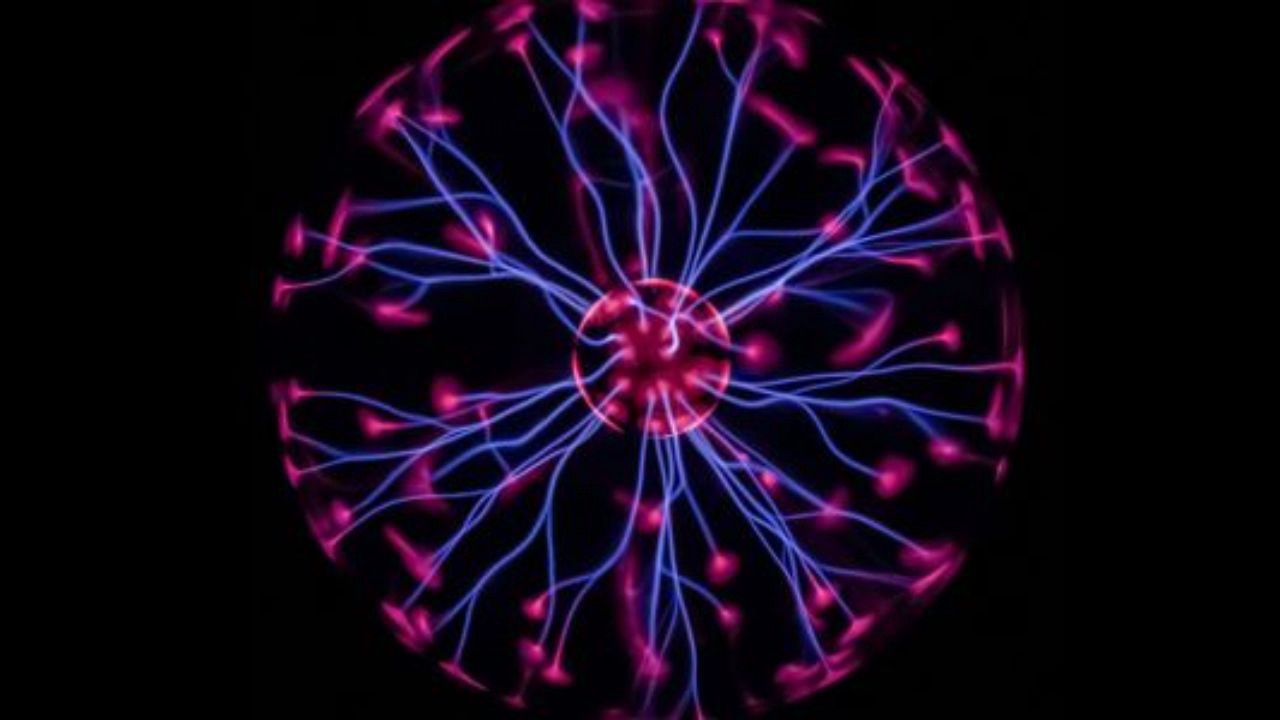 By Haseeb Qureshi and Ashwin Ramachandran It was August 2017. The price of Ether was near an all time high, the Ethereum blockchain was exploding with usage, and the chain was buckling under the ever increasing demand. Researchers and developers were frantically searching for new scalability solutions. At blockchain conferences around the world, developers debated scaling proposals. The Ethereum community was desperate for a solution. In the middle of this...
read more

blockchain
Jan 2020
next
Another decade 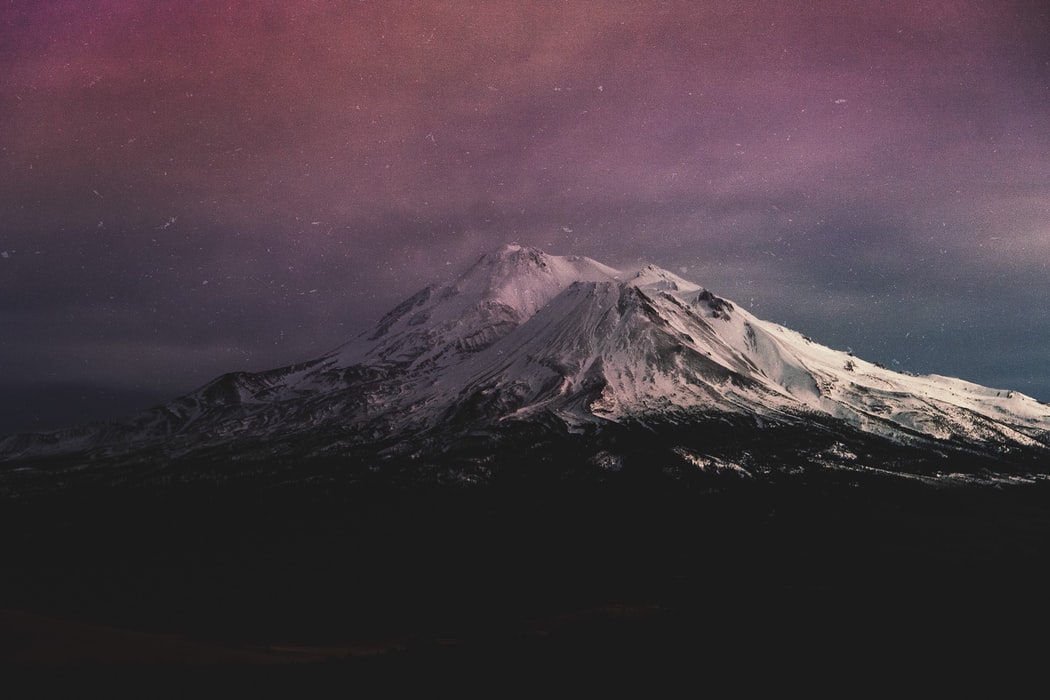 I recently turned 30. When the decade began in 2010, I was still 20, a professional poker player, a college dropout, and deeply unhappy. What did I believe I’d be doing a decade later? I don’t think I knew, only that I definitely wouldn’t be playing poker anymore. I’d be doing something much more valuable to the world, I thought. But I had no idea what it might be. I...
read more

personal, effective altruism
Jan 2020
prev
Popular
/DeFi in Eth2: Cities, suburbs, and farms /What explains the rise of AMMs? /Why Decentralization Isn't as Important as You Think /Flash Loans: Why Flash Attacks will be the New Normal /The Life and Death of Plasma /Launching the Introduction to Cryptocurrency /Another decade /How DeFi cannibalizes PoS security /Ethereum is now unforkable, thanks to DeFi /So you want to build a crypto startup? /Blockchain fees are broken. Here are 3 proposals to fix them. /Crypto is financial unbundling /3 Moments in History that Explain the ICO Bubble /Why Crypto Needs Institutions /Why isn't Bitcoin banned everywhere? /The Hard Thing About Learning Hard Things /Blockchains should not be democracies /Stablecoins: designing a price-stable cryptocurrency /The authoritative guide to blockchain development /Why Bitcoin is not trustless /We already know blockchain's killer apps /A hacker stole $31M of Ether—how it happened and what it means for Ethereum /The Time I Had to Crack My Own Reddit Password /How Not to Bomb Your Offer Negotiation /Ten Rules for Negotiating a Job Offer /How to Break Into the Tech Industry—a Guide to Job Hunting and Tech Interviews /Farewell, App Academy. Hello, Airbnb. (Part I) /Cracking the Coding Bootcamp - The Definitive Guide /Why I've Decided to Devote my Career to Earning-to-Give
Years
/2020 /2019 /2018 /2017 /2016 /2015 /2014 /2013 /2012 /2011
Main
/home /about /book /talks /course
Topics
/blockchain /effective altruism /personal /poker /programming /tech careers
Follow