My First Year Earning-to-Give: a Retrospective

2015 has come to a close and I’ve just finished my first year’s donations. In all I gave 33% of my pre-tax income, which since I started my job in June, amounts to $21,200 USD I donated to high-impact charities.

I donated $5,300 to AMF, the Against Malaria Foundation, which distributes low-cost anti-mosquito bednets in parts of Africa that are ravaged by malaria. AMF is ranked by Givewell as the most marginally impactful charity in the world.

I gave another $5,300 to .impact, a grassroots EA organization with which I’ve grown more involved over the last year. .impact is best known for creating a ton of EA infrastructure, including the EA Forums and EA Hub. Their latest project is LEAN, which helps to seed and support EA chapters all around the world, helping to foster the movement at the grassroots level.

I gave the remainder, $10,600 to the Center for Effective Altruism, specifically to the EA Outreach team, which is run by Kerry Vaughan and Tyler Alterman. EA Outreach was responsible for EA Global, the major EA conference this year at Google HQ, and have ambitious plans on how to grow the movement and influence more of the world toward evidence-based giving. I think the impact they could have is enormous, and so I decided to give them half of my donations this year.

![](3 of my nominal income. I haven’t been able to put much aside for savings, but I’m at least saving a little. The cost of living in SF is pretty steep, so I feel like I’ve kept my spending respectably low.

My First Year in Tech

It’s pretty crazy how far I’ve come in this time. I still remember when I first moved into my tiny shared bedroom in San Francisco back in April. I had no idea what to expect. I definitely didn’t imagine that I’d get this far in less than a year.

After I matriculated into App Academy, I worked my ass off to learn programming. I was routinely the last person to leave the office, working from 9AM till midnight or later, 7 days a week. Despite how hard it was, it was invigorating to have such focus again.

I quickly rose to the top of my class. At the end of the first 8 weeks of the 12-week course, the founders whisked me into a room and asked me to join the instructional team. I accepted the offer. June 1st, I began my career in tech teaching at App Academy, the coding school I’d just attended. I’d also already begun earning-to-give, a mere two months after coming out here.

To my chagrin, I was immediately placed on a special project working alongside CTO and co-founder of the company, Ned Ruggeri (a Google alum). He put me in charge of all programming work for App Academy’s back-end applicant tracking system and the internal tools for our marketing and admissions team.

I soon began giving lectures. Every lecture is rated by the students and tracked for performance. My lectures won the highest rating among all of the teaching staff. Thanks to my performance and the CTO’s trust in me, he handed me the entire algorithms curriculum—a 15-day series of 2-hour lectures covering all of the most important data structures and algorithms in computer science. I was the first person in the history of the company since the CTO to deliver these lectures.

Then in August—four months ago, three months after App Academy first hired me—the CEO asked me to stay on permanently. He offered me the title of Head Instructor. I declined. I told them I wanted to help build the company rather than work in instruction. I already knew how to teach, but I wanted to contribute to the business at a deeper level. After some negotiation, I accepted the position of Director of Product for App Academy.

I didn’t write about it on my blog because I’ve barely had the time, but it’s a pretty awesome role. Along with writing some of the curriculum and occasionally lecturing, I work alongside the CEO to develop new products, establish partnerships, lead the revenue strategy, and grow the company. I also manage all of the engineering on App Academy’s back-end (including our recent website re-design), as well as the new products we currently have in the pipeline. I also just generally do executive stuff and help keep the company running effectively.

It’s been a pretty amazing year. I would never have expected to be where I am now when all of this began. I’m growing really rapidly.

But I think 2016 is going to be even more amazing.

Here’s to a new year. Here’s to changing the world. Here’s to staying hungry and learning like crazy.

A couple weeks ago I had my last day as Director of Product at App Academy. This coming Monday, I will be starting work as a software engineer at Airbnb. Here’s the story of why I left App Academy, the tribulations of my ensuing job search, and why I decided to join Airbnb. [video] Disclaimer: in this blog post and the next, I'll be speaking frankly about compensation packages I...
read more 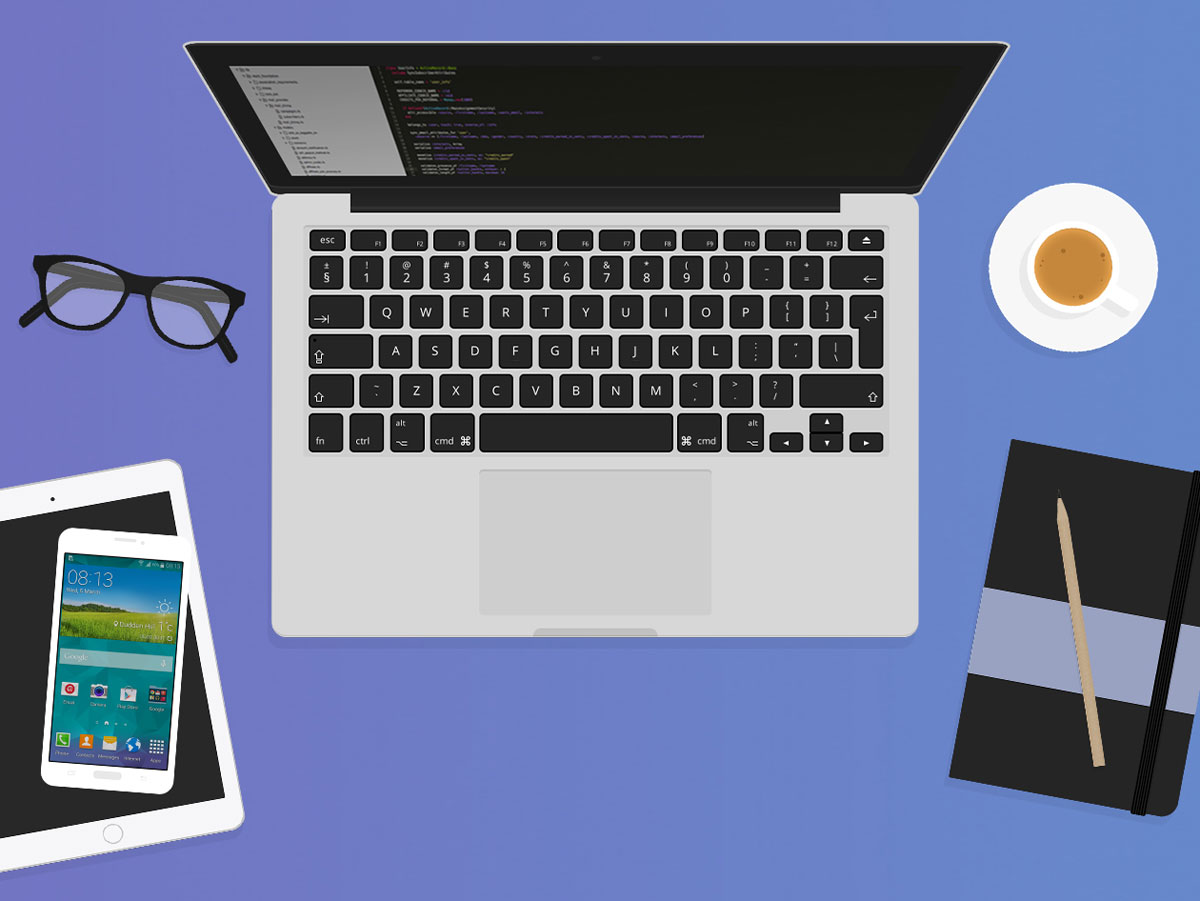 Six months ago I decided I wanted to become a software developer. I had almost no coding background whatsoever, but screw it, I decided to take the leap. I applied to all of the coding bootcamps in San Francisco, and went into a cave to teach myself nothing but code. I ended up getting into my top choice, App Academy. I was crushing the program as the top student in...
read more

programming, tech careers
Oct 2015
prev
Popular
/DeFi in Eth2: Cities, suburbs, and farms /What explains the rise of AMMs? /Why Decentralization Isn't as Important as You Think /Flash Loans: Why Flash Attacks will be the New Normal /The Life and Death of Plasma /Launching the Introduction to Cryptocurrency /Another decade /How DeFi cannibalizes PoS security /Ethereum is now unforkable, thanks to DeFi /So you want to build a crypto startup? /Blockchain fees are broken. Here are 3 proposals to fix them. /Crypto is financial unbundling /3 Moments in History that Explain the ICO Bubble /Why Crypto Needs Institutions /Why isn't Bitcoin banned everywhere? /The Hard Thing About Learning Hard Things /Blockchains should not be democracies /Stablecoins: designing a price-stable cryptocurrency /The authoritative guide to blockchain development /Why Bitcoin is not trustless /We already know blockchain's killer apps /A hacker stole $31M of Ether—how it happened and what it means for Ethereum /The Time I Had to Crack My Own Reddit Password /How Not to Bomb Your Offer Negotiation /Ten Rules for Negotiating a Job Offer /How to Break Into the Tech Industry—a Guide to Job Hunting and Tech Interviews /Farewell, App Academy. Hello, Airbnb. (Part I) /Cracking the Coding Bootcamp - The Definitive Guide /Why I've Decided to Devote my Career to Earning-to-Give
Years
/2020 /2019 /2018 /2017 /2016 /2015 /2014 /2013 /2012 /2011
Main
/home /about /book /talks /course
Topics
/blockchain /effective altruism /personal /poker /programming /tech careers
Follow