Despite my promise to write once I got out, I have been silent on this blog for a month now. In fact, it’s probably been about a month since I haven’t hated any word of mine that has touched a page.

For those who are wondering what I’ve been up to—since the vow of silence I spent a few days in London and then finally flew back to Austin on the 24th of November. But what I returned to was not the peace and stability I had been looking forward to. My younger brother has been very mentally unwell. My parents were holding off on taking any drastic actions until I came home and had a chance to try to reach out to him, since I’ve always been the only person in the family he was comfortable with. So since I got back I have been staying with him and looking after him, but he kept getting worse. When he attempted suicide, we had no choice but to admit him to a clinic up in Houston on recommendation of his psychiatrist, and so I have been staying here with him by myself for the last two weeks and visiting him everyday. It has been difficult, and tiring to be honest. Once he returns home tomorrow I will try to continue to look after him and remain at his side until he gets better. It’s a long story, as you can imagine. He is in a very dark and lonely place. And it seems I am the only one who can truly reach him.

But in the meanwhile, my mind has been so chaotic and agitated that I’ve been unable to focus or write. Everything that comes out of it just seems like shit. I will try to be patient and to plow through whatever this next hill demands of me. But I hope that soon things will settle down and I can start to really put down my roots again… that somewhere on the other side of this, a healthy and nurturing space will coalesce for me. But until then, I wanted to write something in this blog. If for no other reason, to assure that I am still alive and (relatively) well, and that my damned mind is still as abuzz as ever. When I am ready to write and don’t hate every attempt to put metaphorical pen to paper, I will write about what I experienced during the 10 days of silence, and how it affected me.

I apologize for my silence. And know that I hate what a writer I am, as much as probably a lot of you do.

But also know that I intend to become better. And that when I am ready, I am going to write something great.

Hello friends, It has been a long time since I’ve written. Too long really, though perhaps it has taken me this long for good reason. It still surprises me that people occasionally e-mail me, asking what I’m up to and why I’m not writing in this blog anymore. Apparently my story is meaningful to people, which in the back of my mind I find difficult to comprehend. But for my...
read more

personal, poker
Mar 2012
next
Cascais, Portugal and the end of the Portuguese Poker Prodigy 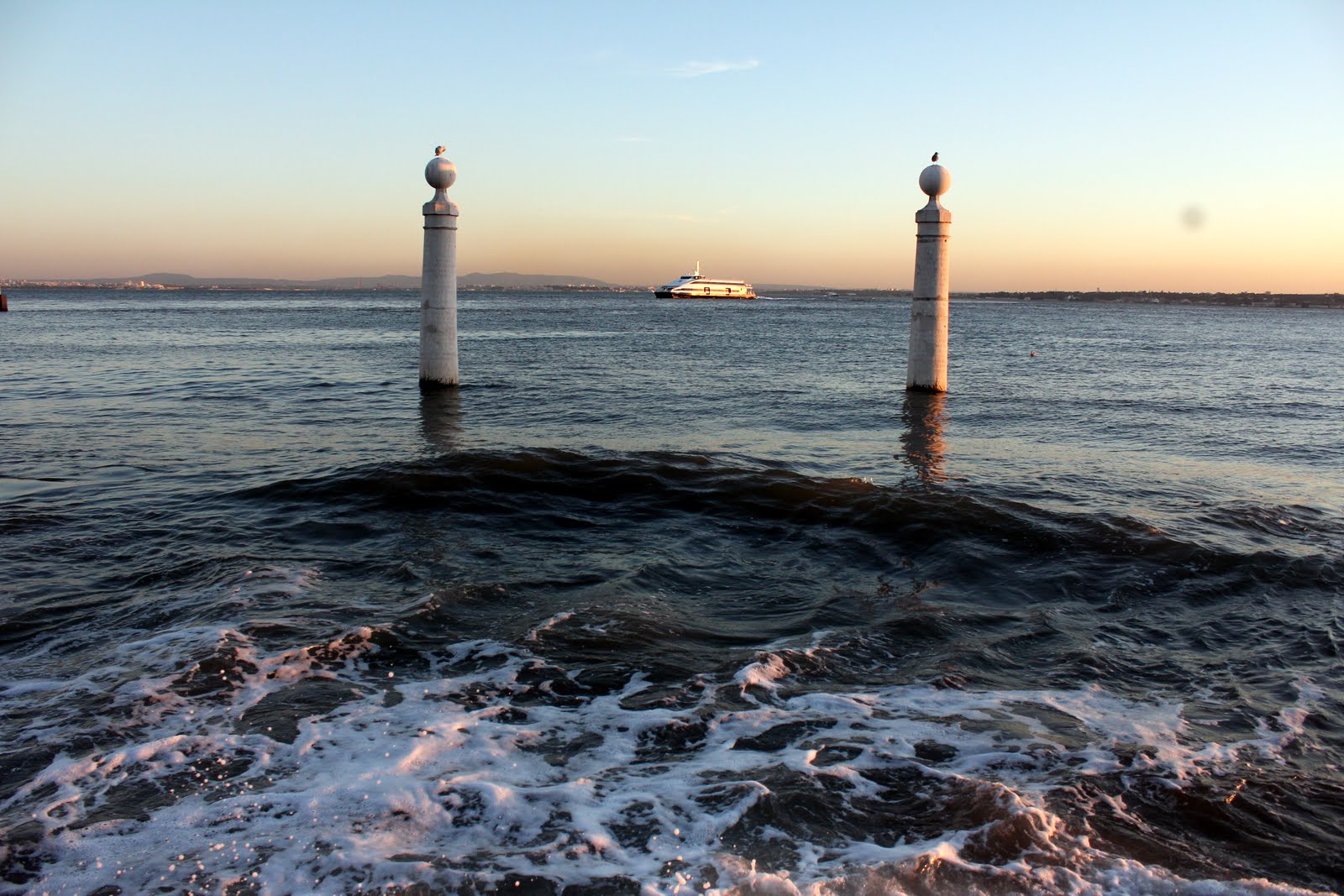 I wasn’t sure that I was going to come here. I had toyed with the idea my mind many times, but I was never sure what to do. It wasn’t until working on the farm in France that I finally made the decision. But I think all along somewhere in my journey, there was some invisible string that tied me to Portugal. And though I swung around in my arc...
read more

personal, poker
Nov 2011
prev
Popular
/DeFi in Eth2: Cities, suburbs, and farms /What explains the rise of AMMs? /Why Decentralization Isn't as Important as You Think /Flash Loans: Why Flash Attacks will be the New Normal /The Life and Death of Plasma /Launching the Introduction to Cryptocurrency /Another decade /How DeFi cannibalizes PoS security /Ethereum is now unforkable, thanks to DeFi /So you want to build a crypto startup? /Blockchain fees are broken. Here are 3 proposals to fix them. /Crypto is financial unbundling /3 Moments in History that Explain the ICO Bubble /Why Crypto Needs Institutions /Why isn't Bitcoin banned everywhere? /The Hard Thing About Learning Hard Things /Blockchains should not be democracies /Stablecoins: designing a price-stable cryptocurrency /The authoritative guide to blockchain development /Why Bitcoin is not trustless /We already know blockchain's killer apps /A hacker stole $31M of Ether—how it happened and what it means for Ethereum /The Time I Had to Crack My Own Reddit Password /How Not to Bomb Your Offer Negotiation /Ten Rules for Negotiating a Job Offer /How to Break Into the Tech Industry—a Guide to Job Hunting and Tech Interviews /Farewell, App Academy. Hello, Airbnb. (Part I) /Cracking the Coding Bootcamp - The Definitive Guide /Why I've Decided to Devote my Career to Earning-to-Give
Years
/2020 /2019 /2018 /2017 /2016 /2015 /2014 /2013 /2012 /2011
Main
/home /about /book /talks /course
Topics
/blockchain /effective altruism /personal /poker /programming /tech careers
Follow