The Two Things About Poker

I was in a coffeeshop a few weeks ago browsing the internet, when I came across this article by Glen Whitman called “The Two Things.” In it, he recounts the story of the Two Things.

A few years ago, I was chatting with a stranger in a bar. When I told him I was an economist, he said, “Ah. So… what are the Two Things about economics?”

“You know, the Two Things. For every subject, there are really only two things you really need to know. Everything else is the application of those two things, or just not important.”

“Oh,” I said. “Okay, here are the Two Things about economics. One: Incentives matter. Two: There’s no such thing as a free lunch.”

Ever since that evening, I’ve been playing the Two Things game. Whenever I meet someone who belongs to a different profession (i.e., a profession I haven’t played this game with), or who knows something about a subject I’m unfamiliar with, I pose the Two Things question.

He then goes on to compile some interesting “Two Things” that people have come up with about their respective fields. Many of them were poignant, insightful, and a few of them were quite amusing.

The Two Things about English Literature:

The Two Things about World Conquest:

The Two Things about Poker:

You could surely invent other “Two Things” about more specific subjects such as live poker, tournaments, heads up, variance etc. This was just my first take on it. If any of you guys have ideas as to what you think are the Two Things about poker, leave a comment—I’d love to read them.

[Note: this is adapted from an article I originally wrote in 2010, but I liked it enough that I wanted to clean it up and post it on here. Hope you dig it.]
Haseeb
poker
January 22 2014
Like this post? Subscribe.
I'll send my new posts (and secrets) to your inbox. or subscribe via RSS. 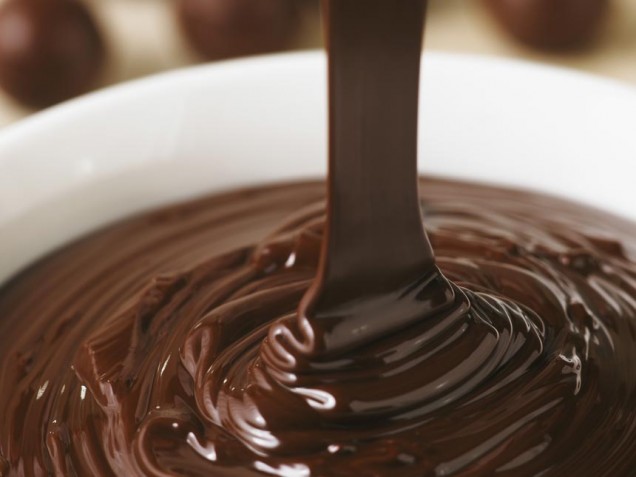 Today, I’ve got a special treat: I recorded a preview of the audiobook! Hear a great section from the book, “Tilt: the Customer is Always Right,” which teaches how to play optimally against a tilting player. Of course, you also get to enjoy my chocolatey voice in its full aural deliciousness. It’s okay, it’s not weird that you like it. It just makes you more of a man. [video] Hope...
read more

poker
Jan 2014
next
How to Play Pocket Jacks

What’s the secret to playing pocket jacks? This is probably one of the most common questions in poker, and yet no one seems to have come up with a satisfactory answer to the question. Here, I’m going to examine why that is, and give you my own take on the answer. [video] If you guys enjoy this format, please leave a comment and let me know! Or if you have...
read more

poker
Jan 2014
prev
Popular
/DeFi in Eth2: Cities, suburbs, and farms /What explains the rise of AMMs? /Why Decentralization Isn't as Important as You Think /Flash Loans: Why Flash Attacks will be the New Normal /The Life and Death of Plasma /Launching the Introduction to Cryptocurrency /Another decade /How DeFi cannibalizes PoS security /Ethereum is now unforkable, thanks to DeFi /So you want to build a crypto startup? /Blockchain fees are broken. Here are 3 proposals to fix them. /Crypto is financial unbundling /3 Moments in History that Explain the ICO Bubble /Why Crypto Needs Institutions /Why isn't Bitcoin banned everywhere? /The Hard Thing About Learning Hard Things /Blockchains should not be democracies /Stablecoins: designing a price-stable cryptocurrency /The authoritative guide to blockchain development /Why Bitcoin is not trustless /We already know blockchain's killer apps /A hacker stole $31M of Ether—how it happened and what it means for Ethereum /The Time I Had to Crack My Own Reddit Password /How Not to Bomb Your Offer Negotiation /Ten Rules for Negotiating a Job Offer /How to Break Into the Tech Industry—a Guide to Job Hunting and Tech Interviews /Farewell, App Academy. Hello, Airbnb. (Part I) /Cracking the Coding Bootcamp - The Definitive Guide /Why I've Decided to Devote my Career to Earning-to-Give
Years
/2020 /2019 /2018 /2017 /2016 /2015 /2014 /2013 /2012 /2011
Main
/home /about /book /talks /course
Topics
/blockchain /effective altruism /personal /poker /programming /tech careers
Follow