Yearly donations, and why you should give now, not later

2017 draws to a close. It’s been my third year earning-to-give, and another year full of changes.

At various points this year I seriously considered starting a company. This made me ask myself: does it still make sense to donate a third of my income this year if I’m considering something that risky? It’s all well and good to donate money, but maybe it makes sense to do it later in life. Look at Bill Gates, Warren Buffett, Elon Musk—doesn’t it make more sense to first maximize your success, and then donate down the road?

I’ve faced this question more than once, and many people have written me with similar thoughts. Within the effective altruism community, it’s been a perennial debate. But my answer has always been firm: you should give now rather than later.

I have four main reasons why you shouldn’t delay your giving.

There’s a common argument that goes like this: if you donate later instead of donating now, you can get compounding interest on your capital. If you have $100,000 now, doesn’t it make sense to invest it into high-growth assets, double it, and donate $200,000 later?

For the sake of argument, let me grant that you always have investment opportunities that will give you compounding interest. It begs the question—if you keep doubling your capital, at what point should you stop doubling it and finally give it away?

If you take this argument seriously, when are you suppose to decide “okay, this has compounded enough, it’s time to give it away”? If anything, it seems like the more money you have, the more valuable the compounding interest will be, so the less you should ever want to give. This seems paradoxical.

The natural answer might be to give right before you die (this won’t be optimal tax-wise, but ignore that). If that’s the case, then it’s only by accident of our lifespans that we should give money at all. If healthcare reached the level that you could extend your life indefinitely, then there would be no point at which it would actually make sense to cut the cord and donate money.

A stronger version of the argument goes like this: early in your career, it makes more sense to invest in yourself and your own runway so you can increase your earning potential and take more high-value risks. So shouldn’t you invest in yourself early on, and then donate later?

This I agree with more. If you’re early in your career or need to build your credentials/expertise, or move to an area where your skills are in higher demand (generally expensive cities), then I don’t think you should be donating a massive amount. You’re still at a phase where investing in yourself produces extremely high returns.

But for myself, I’m past that phase. It’s no longer onerous for me to invest in skill-building (training, conferences, books, etc.), I already live in SF, and I’m pretty efficient with my time. I could definitely use more runway, but I’m not genuinely capital-constrained here, since if you want to build a company in the Bay, capital is pretty cheap.

In other words, past a certain point, it’s not that expensive to optimize your career and you won’t have unlimited capacity to absorb new capital investment. Once you’re trained up, live in a high-demand area, and have a bit of runway, you don’t really need much else.

(Note these arguments don’t apply as elegantly to capital-intensive professions such as professional gambling, daytrading, or investing. In those cases I do think it might make sense to delay giving until you start hitting diminishing returns with your own capital.)

But the previous argument only considers one side of the value transfer—it only considers what you yourself can do with the money. It ignores the crucial fact that effective giving also produces compounding returns for the charity.

Take the simple case of donating directly to the poor via GiveDirectly. If we raise more people out of poverty or enable them to acquire more education or skills, that might cost $1,000 now. But those people can go on to contribute to their economy, develop their community, and ultimately further reduce poverty there. Your donation also compounds.

Most people imagine charitable giving as temporarily putting a band-aid on a social wound. But if that’s the case, it’s a sign that the intervention itself is not very effective. Effective giving tends to produce compounding benefits and flow-through effects. Thus you should expect the rate of return on the very best charities to have higher returns than marginal self-investment or the returns you can make in capital markets.

This should strongly bias you toward giving now rather than later.

The third reason why you should give now is because it influences the people around you.

I might have been able to give more today if I’d invested all of my previous donations into index funds and donated the proceeds now. But by giving each year and writing about it, if I galvanize even one more person to earn-to-give, then I’ve likely doubled my effect on the world.

People often believe that charity should be private or secret. I strongly disagree. The best way to inspire people to give is to do it yourself. So give loudly, proudly, and actively encourage others to do the same.

From the emails I’ve received from blog readers, I know that I’ve convinced several people to learn about effective altruism and follow this same path. Influencing the people around you is an powerful lever, and I’ve probably had more impact on the world by influencing others than I’ve had through my own giving.

The last reason is the most subtle, but I think the most important. Giving now cultivates your own virtue, and ensures that you’ll continue to live up to your own ideals.

You are not a perfect creature. Even if you intend to do something hard now, whether that’s to donate money, swear off alcohol, go vegan, or whatever sacrifice you intend to make, you always have to factor in the possibility that you’ll change your mind or regress.

People are terrible at predicting their own regressions. I’ve met enough people who are former vegans, former renunciates, even former earn-to-givers. It’s easy to fall into the trap of believing there’s something special about your conviction that makes you immune to this. But everyone is vulnerable to value drift.

You get older. Your circumstances change. And your fervor becomes fuzzier, more distant, more negotiable.

When I’m 50, I’ll probably be as distant from my present self as I am from my 15-year-old self.

So how can you stay true to your ideals? It’s simple. Make a habit of virtue. Stay inside it. Keep it as a part of your life. Have it seep into your bones. Give year after year, even if it slows you down.

The path is long and sometimes disenchanting, but virtue and discipline are the only way forward.

So that’s why I’m giving now rather than later. And I feel pretty damn good about it.

In total this year I’m donating $45,370.00 (slightly less than last year due to not working for a few months after I left Airbnb). 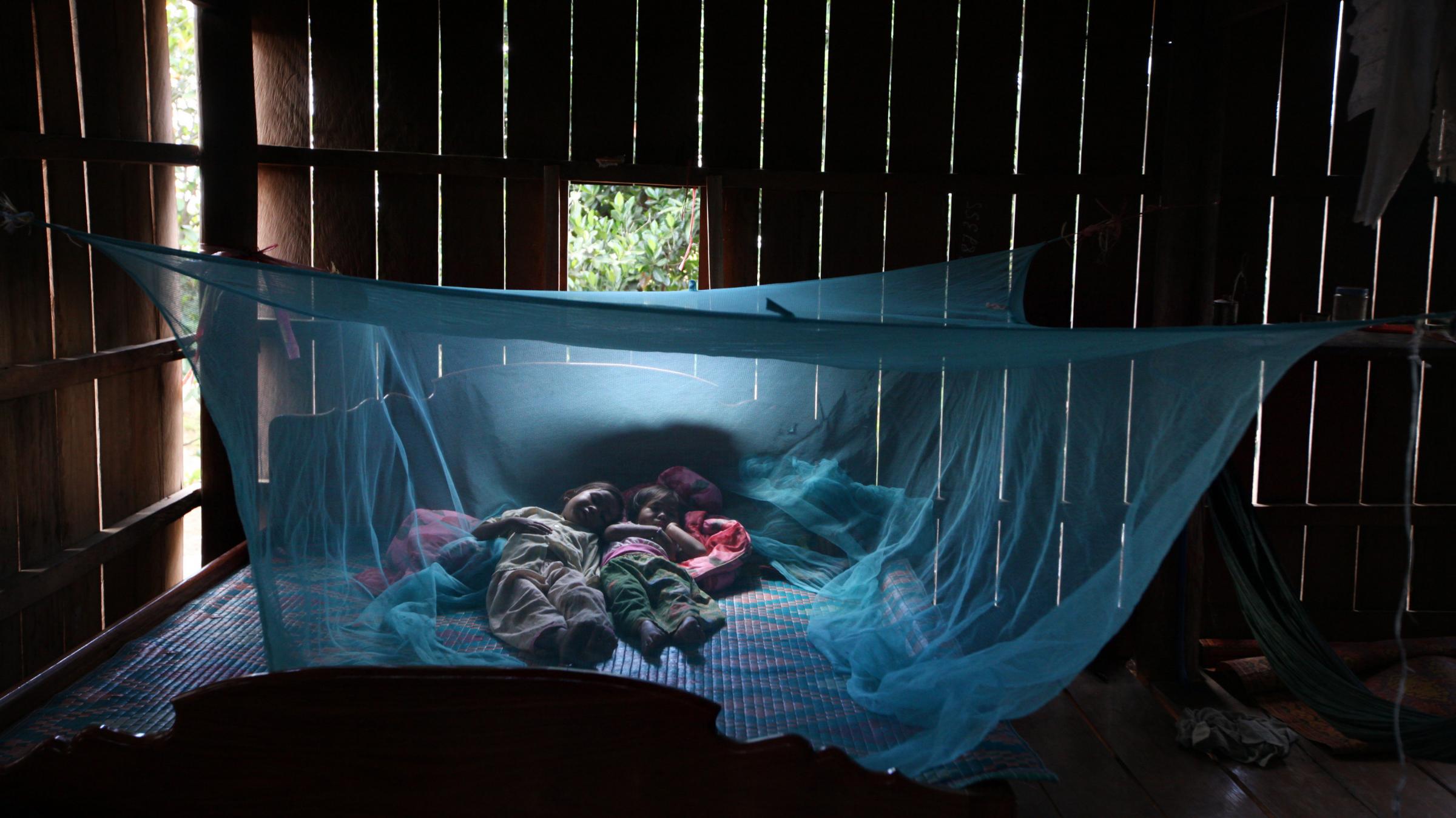 Of that sum, $11,340 I’m donating to the Against Malaria Foundation—the same organization I donate to every year, and the #1 top ranked charity on Givewell for multiple years. The Against Malaria Foundation is a non-profit that funds and distributes anti-malarial bednets in malaria-ravaged countries, primarily in Africa and Asia. A single bednet can be funded and distributed for ~$4, making them perhaps the most cost-effective life-saving intervention in the world.

The remaining 75% of my donations this year, $34,030, I’m donating to a donor-advised fund to be donated to a promising AI safety charity. The fund is managed by my good friend Alex Flint, a computer vision PhD from Oxford who’s very well-versed in AI risk (if you’d likewise want to donate to this fund, I can put you in touch with him).

For those who are unfamiliar with AI safety, you might have heard folks Elon Musk, Stephen Hawking, and Sam Harris making pronouncements about the dangers of uncontrolled artificial general intelligence. AI is advancing rapidly, and it’s likely to grow and control more of the infrastructure of the world far faster than we can develop our understanding of how to make it safe. So far the world has invested an remarkably small amounts into thinking about how to make AIs more safe, and I think this will be an increasingly important problem as AI research advances. If you’re new to this, I recommend reading this, then this, then this. 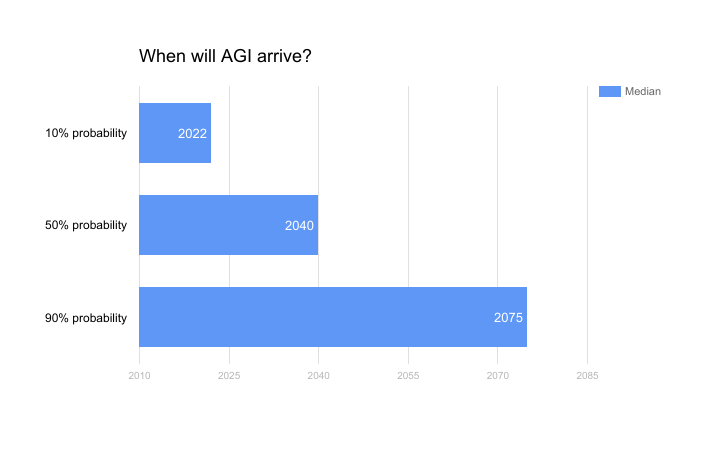 In general the study of AI risk is so enormously underfunded, it’s clear to me that this was a pressing area that needed more attention and capital. I don’t know as much about the charities on the ground, so a donor-advised fund allows me to let someone I trust make better-researched decisions than I could in this area.

So that’s it for 2017. 2018 should have a lot more in store. I’ll likely continue writing about blockchain and crypto, and hopefully there’ll be some exciting new developments I can share! 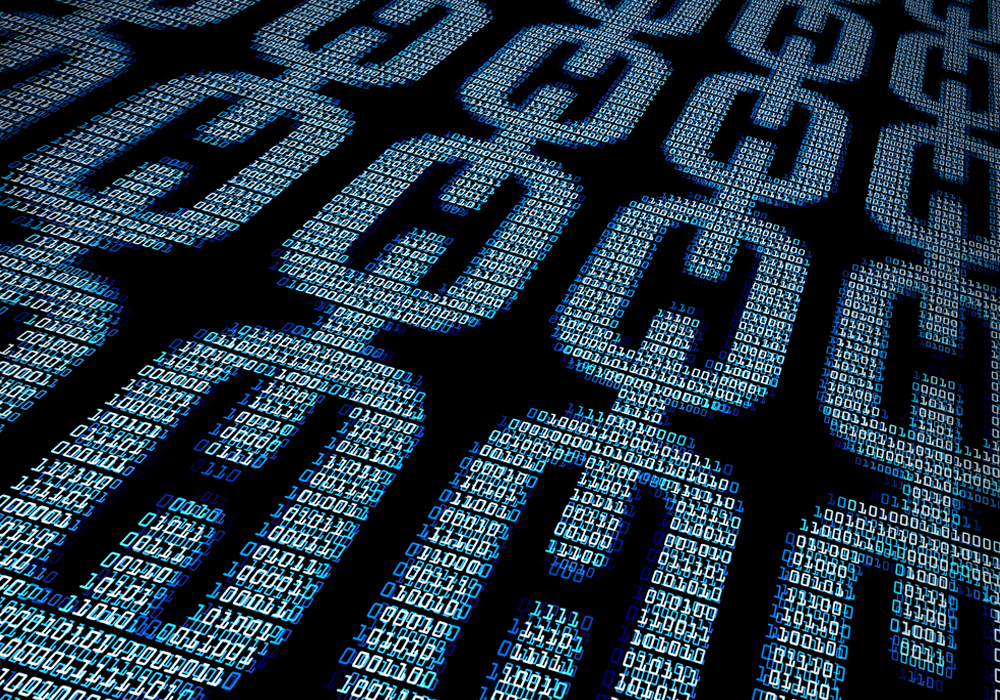 Cryptocurrencies, ICOs, magic internet money—it’s all so damn exciting, and you, the eager developer, want to get in on the madness. Where do you start? I’m glad you’re excited about this space. I am too. But you’ll probably find it’s unclear where to begin. Blockchain is moving at breakneck speed, but there’s no clear onramp to learning this stuff. Since I left Airbnb to work full-time on blockchain, many people...
read more

blockchain, programming
Jan 2018
next
Why Bitcoin is not trustless

Cryptocurrencies have a trust problem. Blockchain evangelists claim that with the advent of Bitcoin, centralized authorities and financial institutions will soon become obsolete. Blockchain technology will run the world and corruption will be engineered out of existence. Society will become “trustless.” Ironically, the vast majority of people still don’t trust cryptocurrencies. [video] The evangelists claim those people don’t understand the technical innovations behind blockchains. (As though a lecture on consensus...
read more

blockchain, programming
Dec 2017
prev
Popular
/DeFi in Eth2: Cities, suburbs, and farms /What explains the rise of AMMs? /Why Decentralization Isn't as Important as You Think /Flash Loans: Why Flash Attacks will be the New Normal /The Life and Death of Plasma /Launching the Introduction to Cryptocurrency /Another decade /How DeFi cannibalizes PoS security /Ethereum is now unforkable, thanks to DeFi /So you want to build a crypto startup? /Blockchain fees are broken. Here are 3 proposals to fix them. /Crypto is financial unbundling /3 Moments in History that Explain the ICO Bubble /Why Crypto Needs Institutions /Why isn't Bitcoin banned everywhere? /The Hard Thing About Learning Hard Things /Blockchains should not be democracies /Stablecoins: designing a price-stable cryptocurrency /The authoritative guide to blockchain development /Why Bitcoin is not trustless /We already know blockchain's killer apps /A hacker stole $31M of Ether—how it happened and what it means for Ethereum /The Time I Had to Crack My Own Reddit Password /How Not to Bomb Your Offer Negotiation /Ten Rules for Negotiating a Job Offer /How to Break Into the Tech Industry—a Guide to Job Hunting and Tech Interviews /Farewell, App Academy. Hello, Airbnb. (Part I) /Cracking the Coding Bootcamp - The Definitive Guide /Why I've Decided to Devote my Career to Earning-to-Give
Years
/2020 /2019 /2018 /2017 /2016 /2015 /2014 /2013 /2012 /2011
Main
/home /about /book /talks /course
Topics
/blockchain /effective altruism /personal /poker /programming /tech careers
Follow