So it’s time for the three-week followups. If you’re just joining us in our program, I’ll get you caught up. A few weeks ago I did a drawing for free public coaching sessions, and posted them publicly. Now, three weeks later, I’m following up with them to see if their poker games have improved, and what we can do to sustain positive changes going forward.

Well, I recently finished the last followups, and to say the least, I was completely blown away. If you were wondering how Scott, Yaro, and João did after their coaching sessions, you might be surprised to see how drastic the changes were!

Scott C was $2/$5 grinder who was struggling with motivation to play, tilt, and confidence problems. In the 3-week followup, he claims some pretty amazing life changes–you have to listen to believe it. Direct link is here.

Yaroslav was a $200NL-$1kNL HU grinder who was struggling with rampant emotional problems. He had angry outbursts, tilted easily, and was unable to forgive his own mistakes. In this followup, he admits that he used to believe that all of these were simply part of his personality, but now he’s realized otherwise–in fact, he claims he feels like he’s already felt huge changes. Direct link is here.

João was a mid-stakes MTT grinder who was trying to transition into live tournaments. He was struggling with the transition to playing live tournaments, specifically with boredom, anxiety, and positivity at the tables. In the intervening three weeks, he observed dramatic changes in his mental game–along with dramatic tournament results. Direct link to the audio is here.

All in all, I’m really happy with how all of these guys ended up, and I wish them nothing but the best in the future. I was lucky to have chosen three people who were as dedicated and steadfast as these three–they all have strong potential as poker players. Who knows, you might be hearing a lot more of their names in the near future. :) 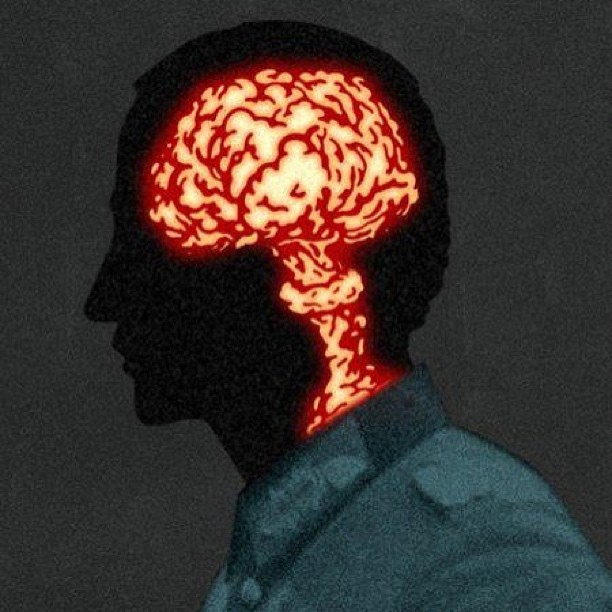 I sometime think my brain is completely ****ed up. I can’t focus on one thing at [a] time. <div class="source">babar86</div>   I haven’t read a book in years, I can only read articles. […] I’m distracted basically instantly and have no short term memory. <div class="source">jimmyvjv13</div>   I was told [by my doctor] that if I choose to play online poker as a full time career, I will likely die...
read more

Strap in, because it’s time for coaching session #3. João is an MTT grinder whose average tourney buyin is around $150. He’s a strong player online, and even took 2nd in several of this year’s SCOOP events, but his primary issues were in live poker–particularly, he wanted to make the transition to playing more live tourneys. His challenges were that he got bored easily, would get anxious when his stack...
read more

poker
May 2014
prev
Popular
/DeFi in Eth2: Cities, suburbs, and farms /What explains the rise of AMMs? /Why Decentralization Isn't as Important as You Think /Flash Loans: Why Flash Attacks will be the New Normal /The Life and Death of Plasma /Launching the Introduction to Cryptocurrency /Another decade /How DeFi cannibalizes PoS security /Ethereum is now unforkable, thanks to DeFi /So you want to build a crypto startup? /Blockchain fees are broken. Here are 3 proposals to fix them. /Crypto is financial unbundling /3 Moments in History that Explain the ICO Bubble /Why Crypto Needs Institutions /Why isn't Bitcoin banned everywhere? /The Hard Thing About Learning Hard Things /Blockchains should not be democracies /Stablecoins: designing a price-stable cryptocurrency /The authoritative guide to blockchain development /Why Bitcoin is not trustless /We already know blockchain's killer apps /A hacker stole $31M of Ether—how it happened and what it means for Ethereum /The Time I Had to Crack My Own Reddit Password /How Not to Bomb Your Offer Negotiation /Ten Rules for Negotiating a Job Offer /How to Break Into the Tech Industry—a Guide to Job Hunting and Tech Interviews /Farewell, App Academy. Hello, Airbnb. (Part I) /Cracking the Coding Bootcamp - The Definitive Guide /Why I've Decided to Devote my Career to Earning-to-Give
Years
/2020 /2019 /2018 /2017 /2016 /2015 /2014 /2013 /2012 /2011
Main
/home /about /book /talks /course
Topics
/blockchain /effective altruism /personal /poker /programming /tech careers
Follow